Wrote the first draft dialogue for a four-page, slice of life complete comic strip yesterday (nice one, Matt, that'll sell). Here it is, completely free of any context:

Just a minute. (To self.) Now, where are you, you little bugger? How was it?

The allotment. How’s it going?

Grand. But this plot here I’ve neglected and now I’m paying for it. Digging her over and starting again, but…well, I'm not as young as I once was.

You didn’t come here to talk about gardening. That bad?

Worse. The thing they wheeled him in on, it was like an old tea trolley. Even had a squeaky wheel. It was embarrassing.

No change there then.

I told her about the college place.

To her, I already had my chance and blew it. And now…steady job, recessional times, blah, blah, blah.

She’s got a point.

Yeah. But I keep thinking about Dad. He was always going to travel and it was always next year, and then, later, when he retired and...well, he never made retirement, did he?

I miss him. I miss him already.

You don’t remember your Aunt Flo, do you?

She was very popular. Your dad liked her. Your mum…not so much. She loved dancing. Of course, I was a bit of a wallflower. She knew that when she married me. But it was ok. Anyway, you go where the work is and I got a job down South. Flo didn’t want to move and so I got digs during the week. Then one weekend I came back…well, you know the rest. I suppose the house was very empty without me. And it felt even emptier for me once Flo had gone. The weekends...the weekends were very long. So I got the allotment.

I’d give anything to have Flo back, but, you know, I wouldn’t trade this place for the world either.

Bad things happen for a reason, is that it?

I don’t know. I don’t think so. The world’s not that ordered, for a start.

I should help you with this digging.

It’s alright…I don’t think I’ll be needing it...at least, not for a good while anyway.

You're going to have to bear with me

And I owe many people work.

And I want to go through my archives and find every last bit of unused interview and, after seeking consent from the interviewees, throw it out to a suitable home, probably on t'interweb (Garlic bread!)

So, I probably won't be posting here for a while.

See you later this year (perhaps.)

Citizen Badham is on paternity leave... 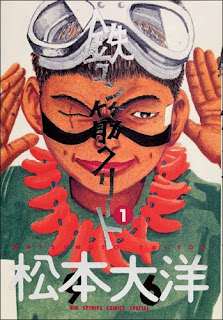 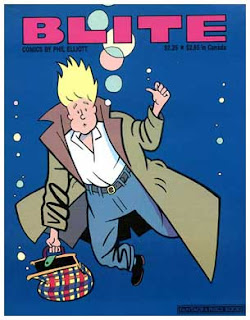 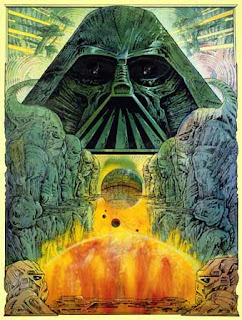